Background and case for change

As climate change has become a central priority for the government, incentives and regulations designed to drive the delivery of renewables and decarbonisation have been added to the policy framework. Electricity Market Reform (EMR) was introduced in 2013 and consisted of four parts: Contracts for Difference (CfD), Capacity Market, carbon price support, and the emissions performance standard.

While the government highlights that the existing market arrangements have helped to deliver the first phase of decarbonisation, the growth of renewables is leading to an increased mismatch between our trading arrangements, which were designed for fossil-fuelled plants, and the market’s core technologies.

Challenges associated with this include:

The government has alluded to the need for electricity market reform in several policy documents over the last few years, with the most recent being its commitment set out in its April 2022 Energy Security Strategy.

This consultation is the first step in the REMA programme, with the government setting out its case for change of current electricity market arrangements. This has involved an assessment of whether the existing arrangements meet five future challenges identified through scenario analysis in collaboration with Ofgem and National Grid ESO:

The government does not consider that existing market arrangements are likely to meet these future challenges. On this basis, it concludes that there is a strong case for change and that a full range of possible options for reform should be considered. 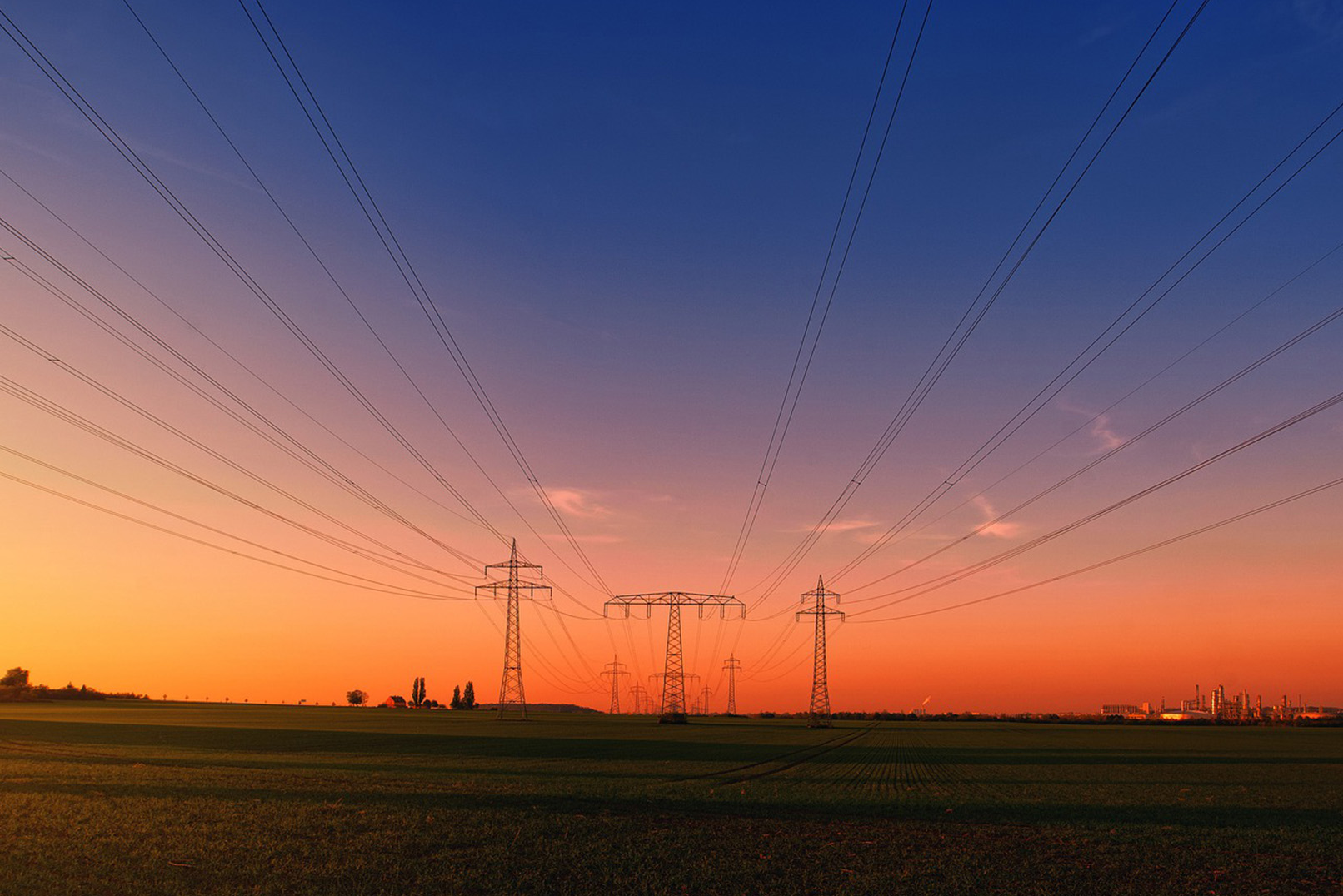 The government set out a vision that future market arrangements will meet, but in order to achieve these outcomes they cannot deliver this on their own. 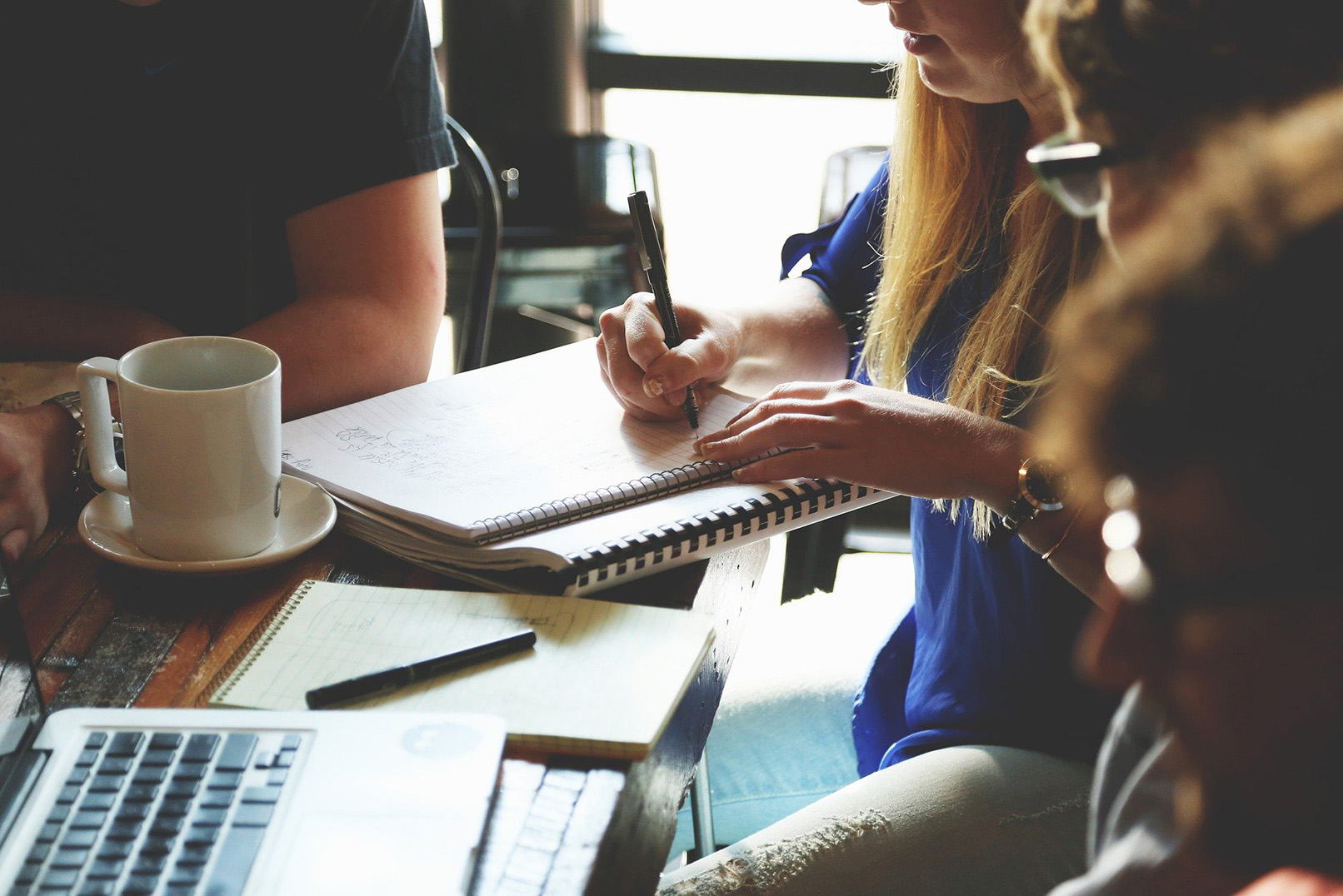 The government sets out its approach for the REMA programme and how it plans to consider options for reform. 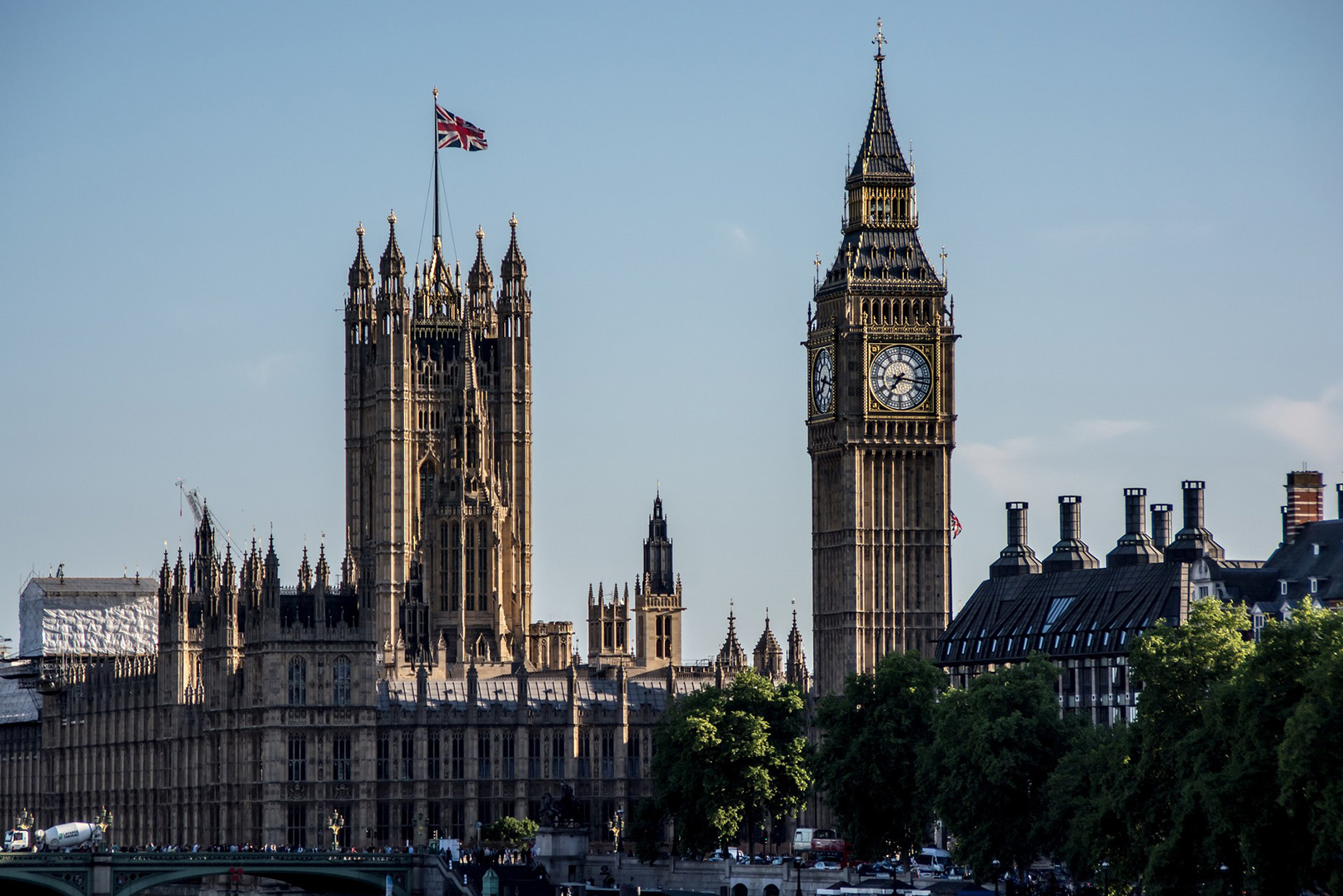 The remaining chapters of the consultation set out the government’s emerging conclusions from its initial assessment of policy options for reform, with a number of questions set out for each option.