What does it mean?

A survey conducted of over one hundred leading energy market professionals from across the investment and advisory community, by Cornwall Insight, from the attendees of its Financing Net Zero forum, has shown nearly two thirds (63%) of people working in the energy industry1 believe the UK market needs to be drastically reformed, with 96% of the professionals including investors, advisors and developers saying improvements need to be made.

Rising consumer energy prices, and the prospect of energy import disruptions have pushed market reform into the spotlight. A Review of the Electricity Market Arrangements (REMA) was announced in the government’s Energy Security Strategy, published in April, with several options being considered. However, there is no clear consensus over the best method of reform, with caution advised before any hasty measures are implemented.

One of the core debates is the potential move away from the GB-wide wholesale electricity prices to costing wholesale prices on a local basis, known as nodal or Locational Marginal Pricing (LMP). While some say this will encourage energy generation to locate to lower cost and more efficient areas, level out the volatile consumer prices and help ensure smooth dispatch, over 60% of those surveyed disagreed that this was the best option to proceed with. There have already been several studies and position papers from across different stakeholders in the energy industry on this reform option, some of which are supportive and some of which are not. However, almost all contributions on this model have rightly focused on concerns that that such reforms, being reasonably radical, may halt investment in the short-term and damage sunk investments if not handled with care. Some have gone further and argue that LMP could disrupt the energy market as it transitions, and even potentially disincentivise developers to build in places which are ideally suited to their given technology. Our survey reveals that more traction is being gained from those who argue that LMP is not the appropriate reform option, despite this being favoured by the Energy System Operator and recently featured as a possible reform option in an Ofgem positioning paper.

With record high consumer energy prices exacerbated by the current generator planning and dispatch systems, there is no question that market reform is an area worthy of much more exploration, and so REMA is a welcome endeavour, with reform as a general concept being supported by most. But the question remains, how should it be reformed?

LMP is one amongst a handful of lead options emerging. Although LMP theoretically could help to locate new generation more efficiently, lead to optimal dispatch and more efficient transmission network investment, there are evidently plenty of concerns that this may not be how it plays out in practice, and with every far-reaching reform there is a real risk of investment hiatus and disruption, or even negative impacts on sunk investments. It is clear that if LMP is an option that is pursued there will need to be more work done to carry the industry and investors along for the ride, and in particular to convince people that returns will not be adversely impacted on existing projects.

More specifically, there are questions on whether new generation such as nuclear, offshore wind and carbon capture, utilisation and storage (CCUS) could be economically developed in the most suitable places after the implementation of LMP, noting that location on the electricity system is not the only or often the primary driver for where to locate. Other less flexible constraints around planning, space and broader infrastructure and consumer or supply integration exist for several key low carbon technologies. What is more, LMP would overlay non-locational policy support such as Contracts for Difference (CfDs), designed to help GB reach its net zero goals, leading to the need for reasonably involved changes to existing arrangements.

While the need for reform is certain, and the case for change is widely accepted, it is clear that people do not want rushed change that doesn’t properly account for practical and pragmatic pre-existing factors, or that doesn’t correctly weight, and thus attempt to mitigate for, possible negative impacts on investments. REMA was always going to have to walk that tight rope, whichever reform options are taken forward. 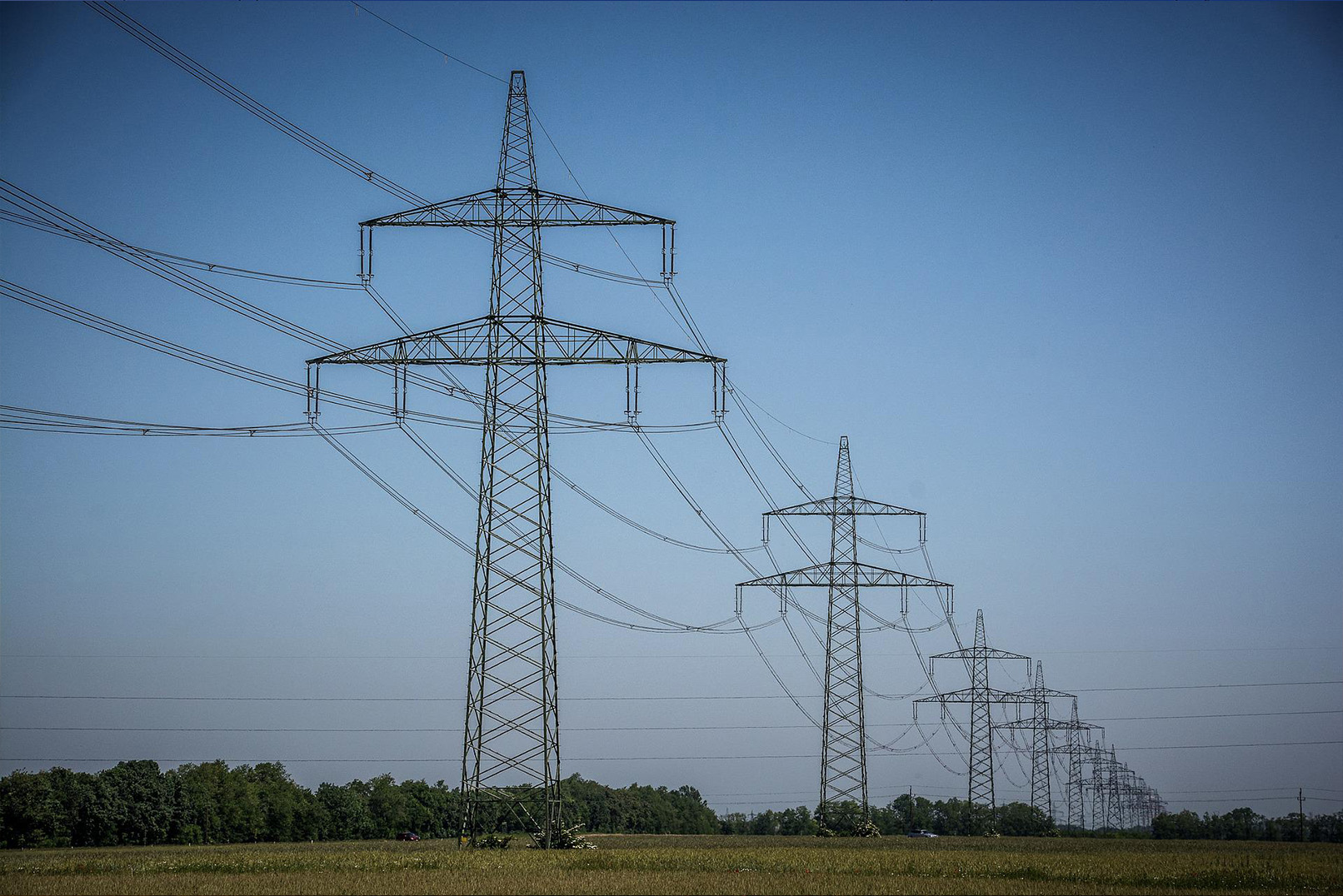 Our article examines some of the market design decisions that will be considered by the Review of Electricity Market Arrangements (REMA). 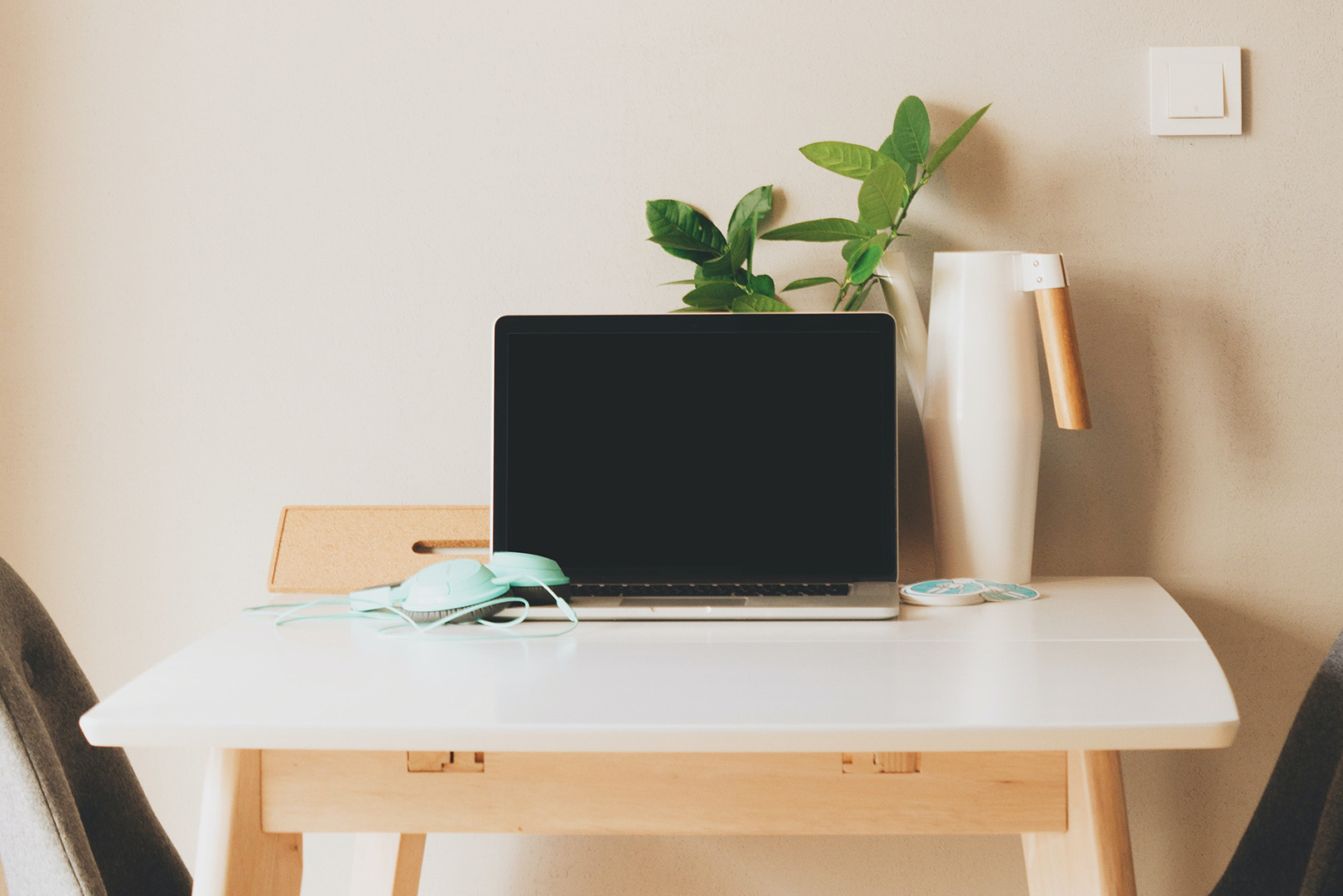 How does REMA impact energy generation, flexibility and consumers?